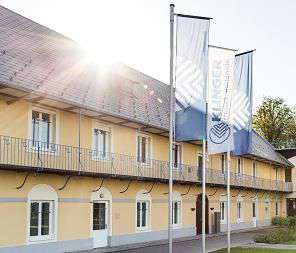 Klinger entered the Italian market in the 1950’s thanks to Tenger & Zollinger, which has represented the company for many years selling KLINGER products in Italy. In the 1960’s KLINGER took over Tenger & Zollinger, and in 1985 it changed its company name to Klinger S.p.A. while keeping its structure and independence. In 2013 KLINGER S.p.A. became KLINGER ITALY S.r.l. 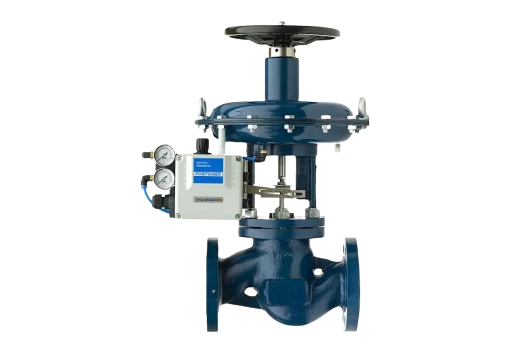 KLINGER serves three sectors of the Italian market: the Industrial Sealing segment, the Fluid Control segment, retailing KLINGER products, and the Instrumentation segment, manufacturing, and selling level gauges – on which Klinger Italy has the monopoly within the Group – all over the world.

The company has a well-established international reputation for its high-quality solutions, structural flexibility, professionalism, and competitiveness